Blog - Latest News
You are here: Home / Word on Wednesday / Are You Changing the World? 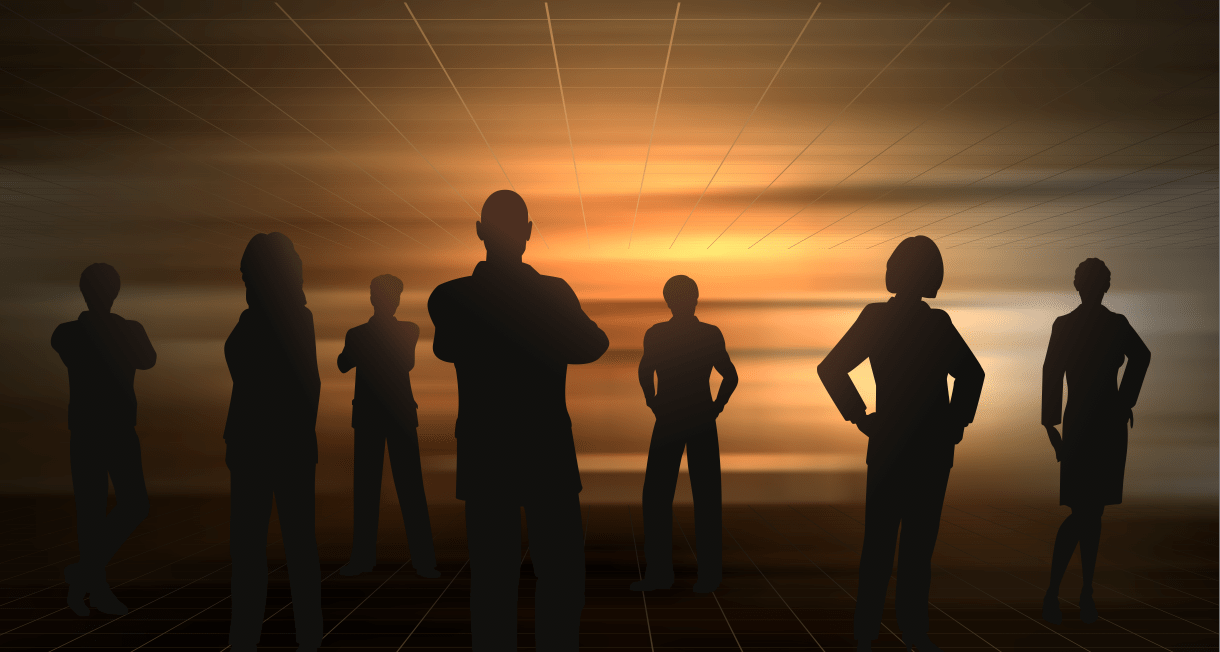 “My prayer is not that you take them out of the world but that you protect them from the evil one.”

I find it interesting that as Jesus knelt in the garden preparing to go to the cross, He clarified what He was not praying.

Did you notice that? Think about it for a moment. I don’t think I’ve ever knelt before God and told Him what I wasn’t praying for. I’m far too focused on the result I’m after. Yet that’s exactly what Jesus did.

“My prayer is not that you take them out of the world.”

I think it’s safe to assume that since God is already aware of our thoughts and knows our prayers before we utter them, Jesus meant those words for us. He wanted to be clear. “I am not praying that you be taken out of the world. What I want is your protection while you’re in it.”

Perhaps you haven’t considered this thought before:

Jesus wants you and I in the world.

That may seem an odd statement to you, especially if you had a church background like mine that stressed the importance of 2 Corinthians 6:16-17,

What agreement is there between the temple of God and idols? For we are the temple of the living God. As God has said:  “I will live with them and walk among them, and I will be their God, and they will be my people.”  Therefore, “Come out from them and be separate,” says the Lord.

I think we’ve stumbled upon one of those teachable moments when God moves us beyond the surface meaning of a text and opens a window to His heart.

In 2 Corinthians 6, God clearly indicates His desire for us to separate from the world. And yet Jesus prayed that He didn’t want His disciples out of the world. In fact, He clarified His point in John 17:18 when He prayed to the Father,

So here’s our quandary: Jesus wants us in the world, yet separate from it. I never said following Christ would be easy.

But let’s be honest; easy is usually what we prefer, so we tend to pick one or the other.

Some go into the world but neglect to separate from it. They associate themselves with Jesus, but they don’t look much like Him. They raise grace as a banner to do what they please, adopting the world’s principles and claiming that love shouldn’t offend anyone. They do, however, manage to offend those choosing the separation route.

Many who “separate” from the world fill their schedules with church events and only associate with church people. They avoid people who are too “worldly,” but neglect to ask God what worldly really means. So they come up with a list of things that denote worldliness and do their best to avoid them—things like drinking, dancing, smoking and tattoos—but they give little thought to God’s list.

In case you’re wondering, here’s a partial list He provided in Romans 1:29-31.

Hmm. I can understand the temptation to focus on the drinking and smoking. Behavior modification is much simpler than what God’s after. To avoid the things on His list—things like greed, envy, gossip, disobedience, and arrogance—we need real heart transformation. Come to think of it, that’s exactly what Jesus indicated when He prayed about sending His disciples into the world.

“My prayer is not that you take them out of the world but that you protect them from the evil one. They are not of the world, even as I am not of it. Sanctify them by the truth; your word is truth. As you sent me . . . I have sent them into the world.” (John 17:15-18, emphasis mine)

Do you see it, dear one? Go into the world, but don’t be of the world. That’s our calling as Christians. You and I are supposed to carry Jesus into the world, and our presence there will affect change because we are not the same substance as the world we’re in.

Great plan. Our problem has been that most of us have remained so much like the world that we’ve made no difference in it. We may follow a few biblical rules, but our hearts are still bound to the same selfish desires that govern everyone else. We seek comfort and prosperity instead of Jesus. We allow bitterness and unforgiveness to drown out love. We choose ambition instead of humility.

Beloved, darkness has no effect on darkness. It just gets lost within it.

Only light can transform darkness, dear one. And light only becomes possible when we allow Jesus to sanctify our hearts. “Sanctify them by the truth; your word is truth.”

You and I need to stop simulating righteousness by manipulating the outward things we do. Pretending, after all, bears the mark of the father of lies.

We need Jesus to cleanse us from the inside out so that real Light can emerge. Change the heart, and our actions will follow.

What would happen if each of us set our hearts on God’s priority goal? Transformation into the character of Jesus by the power of the Spirit through the washing of the Word.

The armies of darkness would weaken and crumble in the face of divine Light. Love would advance, and healing would take place in broken lives.

That’s your mission, dear one. Will you let Jesus use you to change the world?