Blog - Latest News
You are here: Home1 / Word on Wednesday2 / Are You Getting Dressed? 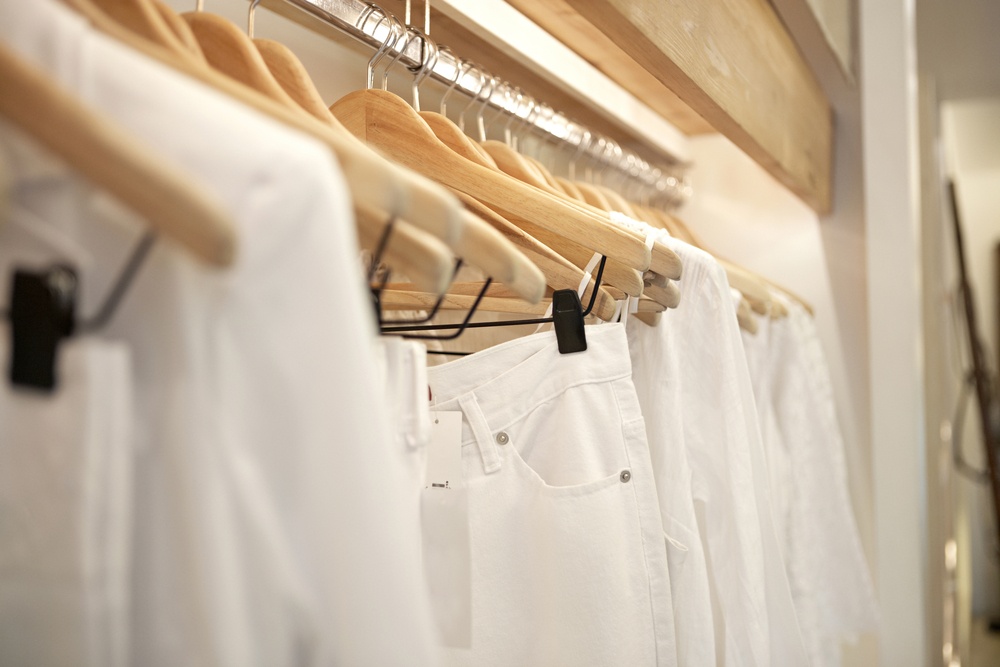 I will greatly rejoice in the Lord; my soul shall exult in my God, for he has clothed me with the garments of salvation; he has covered me with the robe of righteousness, as a bridegroom decks himself like a priest with a beautiful headdress, and as a bride adorns herself with her jewels. Isaiah 61:10

Today we press in close to Jesus as He tells the parable of the wedding feast. I’ll warn you, dear one. You may want to prepare your heart. Our story takes a rather unpleasant turn.

Jesus begins by comparing the kingdom of heaven to a king who gave a wedding feast for his son. Only when he sent his servants to call the invited guests, they refused to come.

The patient king then sent additional servants commanding them to tell those invited,

“See, I have prepared my dinner, my oxen and my fat calves have been slaughtered, and everything is ready. Come to the wedding feast.” Matthew 22:4

But they paid no attention and went off, one to his farm, another to his business, while the rest seized his servants, treated them shamefully, and killed them. (verses 5-6)

The invited guests were too busy with their own lives to bother with what the king had planned for them. They rejected him, ignoring his invitation, and focused instead on their own means of prospering themselves. Some of them even mistreated and harmed the people the king had sent to bless them.

Put yourself in the story, beloved.

I can’t help wondering how many times our King has invited us to dine with Him but we’ve denied His request. Think about it. He hand delivers an invitation marked with your name, only you’re too busy building your own kingdom to even pay attention to Him.

But here’s the thing about God’s plans, dear one. Our refusal to participate in what God is doing doesn’t stop Him from doing it. It just causes us to miss the blessing we would have received from Him when He passes the offer along to someone else.

Then he said to his servants, ‘The wedding feast is ready, but those invited were not worthy. Go therefore to the main roads and invite to the wedding feast as many as you find.’ And those servants went out into the roads and gathered all whom they found, both bad and good. So the wedding hall was filled with guests. Matthew 22:8-10

Here’s where the story really gets interesting. The time for the wedding has come, and the hall is filled with guests. The king enters the room and makes a startling discovery.

“But when the king came in to look at the guests, he saw there a man who had no wedding garment. And he said to him, ‘Friend, how did you get in here without a wedding garment?’ And he was speechless.” Matthew 22:11-12

Apparently one of the guests wasn’t properly dressed. When the king questioned him about it, he had no answer. So the king did something the man didn’t expect.

“Then the king said to the attendants, ‘Bind him hand and foot and cast him into the outer darkness. In that place there will be weeping and gnashing of teeth.’ For many are called, but few are chosen.” Matthew 22:13-14

Something pierces deep in my heart when I consider Jesus’ words. This man was sought out by the king’s servant and given an invitation to the wedding. He accepted the invitation from the king and entered the hall with the others.

But he didn’t bother to get dressed.

His negligence got him bound and cast out from the feast into the outer darkness.

I have to ask, beloved. Are you getting dressed for the wedding feast? Have you put on the clothes that the King has provided for you to wear?

Consider the people in the parable. The king’s servants found them out in the roads and invited them in off the street. It’s unlikely these guests would’ve had proper clothes. The passage implies that the generous king provided them with garments when they accepted his invitation. All the guests had to do was put on what was given them by the king.

Only this gentleman refused. And it cost him dearly.

. . . without holiness no one will see the Lord.

Jesus is our righteousness, beloved. God has gifted Him to us in His grace, and He is asking us to put Him on.

. . . put off your old self, which belongs to your former manner of life and is corrupt through deceitful desires, and to be renewed in the spirit of your minds, and to put on the new self, created after the likeness of God in true righteousness and holiness. Ephesians 4:22-24

Putting on Christ’s righteousness isn’t something that we do by the strength of our own effort. We receive it by faith as we submit to Jesus and allow Him to make us like Him.

But it is necessary.

You see, righteousness is the true gift of your salvation, beloved.

For the Lord is righteous; he loves righteous deeds; the upright shall behold his face. Psalm 11:7

Only righteousness will usher us into the blessings and promises of God. It’s time we put on the garments Christ made available to us. After all, we do have a wedding to attend.

“Let us rejoice and exult and give him the glory, for the marriage of the Lamb has come, and his Bride has made herself ready; it was granted her to clothe herself with fine linen, bright and pure”—for the fine linen is the righteous deeds of the saints. Revelation 19:7-8