Blog - Latest News
You are here: Home1 / Word on Wednesday2 / Cultivating the Seed 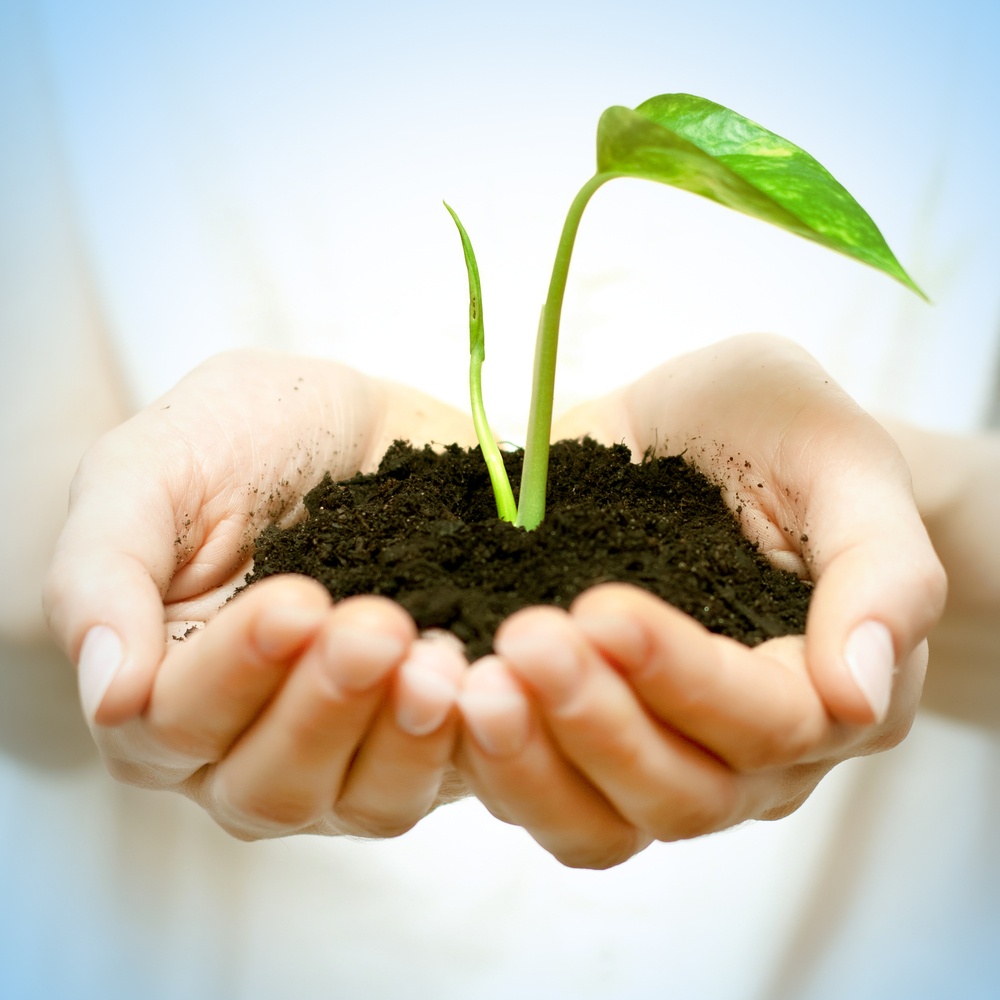 And if you are Christ’s, then you are Abraham’s seed, and heirs according to the promise. Galatians 3:29 NKJV

Life begins with a seed.

In case you’re wondering where seed comes from, “The seed is the word of God” (Luke 8:11).

God speaks and establishes all things by His Word. Every seed spoken into existence by God carries unlimited potential, holding within it everything necessary to explode into life.

The seed itself is good. Perfect. Lacking nothing.

But the seed will not emerge as life on this earth without encountering two other elements God ordained to cultivate and release its potential.

Curious? Let me show you.

When God created this earth we call home, He determined that every living thing upon it—all plants, animals, and people—would emerge from seed and carry seed to reproduce. For now, we’ll focus on the green stuff.

Marvel at the beauty of God’s way: Life begets life. In God’s plan, living things always give birth to new life. Life flows and continues eternally. And God saw that it was good.

I love God’s declaration in verse 11, proving the creative power of His Word. And it was so.

Now I want to show you something interesting in Genesis 2:5-7.

When no bush of the field was yet in the land and no small plant of the field had yet sprung up—for the Lord God had not caused it to rain on the land, and there was no man to work the ground, and a mist was going up from the land and was watering the whole face of the ground—then the Lord God formed the man of dust from the ground and breathed into his nostrils the breath of life, and the man became a living creature. (Emphasis mine)

Do you see what I see, dear one?

God spoke all vegetation and seed bearing plants into existence on the third day. And it was so. On the 6th day, God created man, When no bush of the field was yet in the land and no small plant of the field had yet sprung up (verse 5).

You may be wondering the same thing that occurred to me. If God had spoken all plant life into existence—and it was so… and God saw that it was good—why was the earth still barren when God made man? Where were all the plants and shrubs?

Our inability to see something with our eyes doesn’t make it any less so.

But God desires to see what He established in the heavenly realms revealed on earth’s surface. And the glimpse Genesis 2 gives us into God’s ways at creation also reveals the way He works in our lives today.

God sited two reasons why the earth had not sprouted its vegetation.

Apparently our triune God established that life springing up on earth’s surface would emerge through a partnership of three things: seed, water, and a person to work the ground.

But Genesis 2 reveals that the fruit of that seed will not show up on earth’s surface without a human vessel to cultivate the soil and living water to open the seed, releasing the life within it.

This is to my Father’s glory, that you bear much fruit, showing yourselves to be my disciples.

We spend a lot of time wearily striving to produce fruit. But fruit isn’t manufactured, beloved. It’s grown through the one true Vine.

And fruit grows when a human being receives God’s seed—His Word—into a fertile human heart. Our job is simply to soften the ground, cultivating the soil by removing anything that hinders the growth process.

We must dig out anything that blocks belief.

Because when that seed is met with belief in the human heart, the Spirit within it sets the river of life flowing (John 7:38). He waters the seed with Living Water, releasing the power within the seed so that it springs up on earth’s surface.

And the fruit that has surfaced benefits everyone who comes in contact with it, scattering new seed.

“You did not choose me, but I chose you and appointed you so that you might go and bear fruit—fruit that will last.” John 15:16

Seated in the Temple
Scroll to top