Blog - Latest News
You are here: Home1 / Word on Wednesday2 / Do Your Words Carry God’s Power? 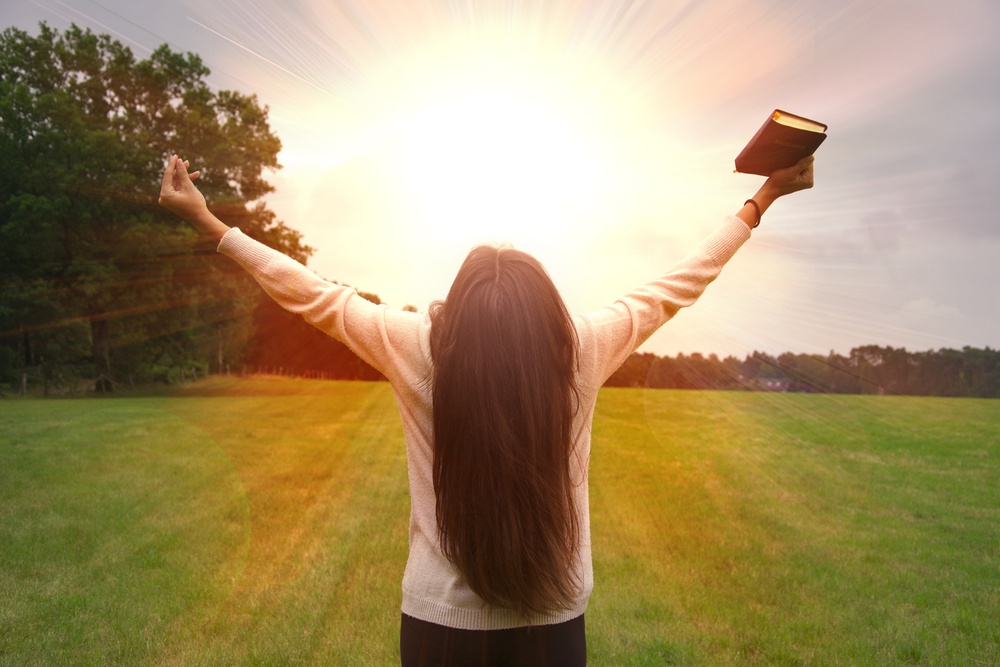 And Samuel grew, and the Lord was with him and let none of his words fall to the ground. 1 Samuel 3:19

Most of us are careless with our words.

We let accusations fly without thought. We put others down and call it humor. We’re often quick to say things we don’t mean.

I wonder what would have happened if Samuel had been careless with his words. After all, scripture makes an astounding statement about Samuel. God was with him, and He made sure none of his words landed without effect.

Can you even imagine it? Honestly, with my track record the thought scares me a bit. Where would I be if God had worked that promise in my life? Carelessly spoken words would’ve undoubtedly wreaked havoc in the lives of people I love.

But that’s the difference between most of us and Samuel, dear one. His words weren’t careless. Samuel’s words echoed those flowing from the mouth of God Himself, and that brought about some amazing results.

… and the Lord was with him and let none of his words fall to the ground.

I wonder, dear one. What would’ve happened if Samuel had chosen not to listen when God spoke? What if Samuel had ignored God’s words, letting them fall to the ground unheeded? Surely Samuel would’ve had a very different legacy.

But Samuel didn’t make that choice. In a time when “the word of the Lord was rare in those days; there was no frequent vision” (1 Samuel 3:1), Samuel heard and lived by the word of the Lord. It wasn’t the common thing to do. No one else heard God speak. But when God spoke to him, Samuel took hold of those words, believed them and shared them.

And God moved as Samuel spoke the word of the Lord.

And all Israel from Dan to Beersheba knew that Samuel was established as a prophet of the Lord. And the Lord appeared again at Shiloh, for the Lord revealed himself to Samuel at Shiloh by the word of the Lord. 1 Samuel 3:20-21

Don’t miss it, dear one. Samuel’s willingness to hear and share God’s words allowed God to reveal Himself in a place where His presence had been absent.

And the Lord appeared again at Shiloh, for the Lord revealed himself to Samuel at Shiloh by the word of the Lord.

Perhaps you’re wondering what an Old Testament prophet has to do with you. Some things don’t change, dear one.

Let’s join Jesus and His disciples in the upper room shortly before His arrest. Jesus had just declared Himself the Way, the Truth, and the Life. Then Philip made an unusual request. He asked Him to show them the Father.

After so much time, the disciples still asked Jesus to prove Himself. Just give us this one more thing—show us the Father—and it will be enough for us (verse 8).

Only when we make Jesus prove Himself—when we insist on sight to believe—it will never be enough. Consider what they had already seen! The lame walked and the blind could see. They saw Lazarus raised and every sickness healed. But it still wasn’t enough.

Jesus taught about faith in the unseen that leads to seeing. That’s what Samuel had. He believed God’s words, and His faith in them allowed him to witness what he had believed.

And that’s what Jesus wants to see in our day, beloved. He wants followers who hear His words (John 10:27), believe what He says, and then witness God revealing Himself as we refuse to let His words fall unheeded.

Let’s see what else Jesus told them in John 14.

“Truly, truly, I say to you, whoever believes in me will also do the works that I do; and greater works than these will he do, because I am going to the Father. Whatever you ask in my name, this I will do, that the Father may be glorified in the Son. If you ask me anything in my name, I will do it.” John 14:12-14

Jesus stands by His word, beloved. He means what He says, and His word proves true.

And Jesus said in John 14:12 that whoever believes in Him will do the works that He did. That’s a pretty profound statement, don’t you think? Then He follows it up with grand promises of answered prayer.

“If you ask me anything in my name, I will do it.”

Apparently God doesn’t want to see our words fall to the ground either. But—just like Samuel—God Himself must be the source.

Perhaps it’s time we learned to live by His words.

Only God’s Word Can Save Your Soul
Scroll to top