Blog - Latest News
You are here: Home1 / Word on Wednesday2 / Enter In 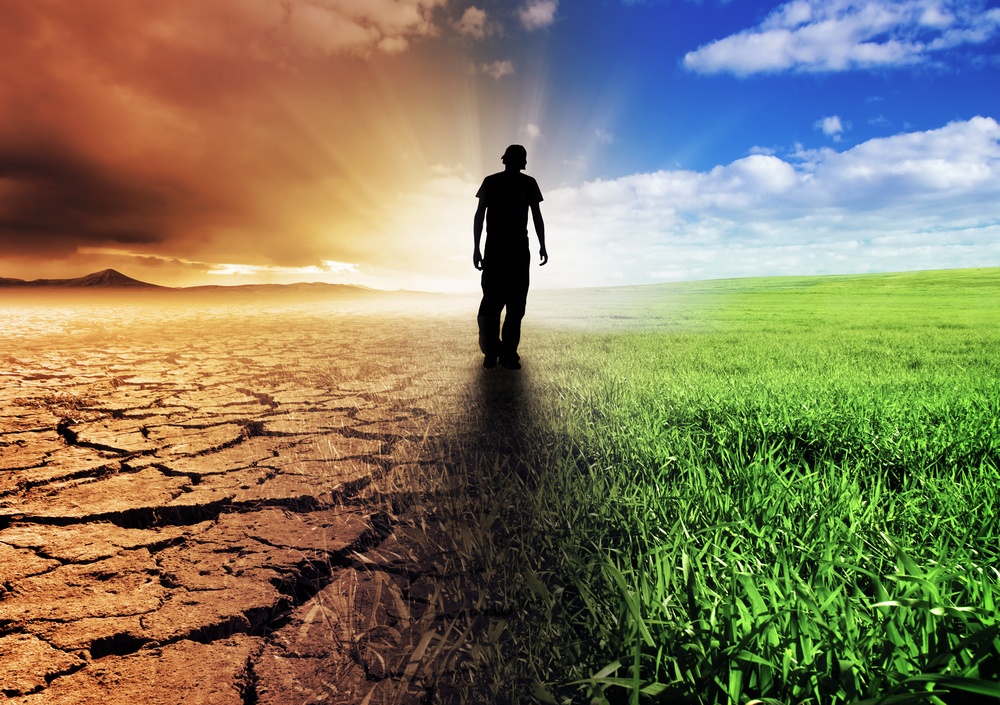 Lord, you alone are my portion and my cup; you make my lot secure. The boundary lines have fallen for me in pleasant places; surely I have a delightful inheritance. Psalm 16:5-6 NIV

A delightful inheritance awaits you in Jesus Christ.

Whether you believe it yet or not, God has wonderful plans for you. He has drawn your boundary lines in pleasant places. The only catch is, you need to go claim that ground.

Many of us—dare I say most of us—are stuck floundering in desert places while the promised blessings Jesus made available to us lie just ahead.

I’m tired of the desert. Aren’t you?

The Israelites once stood where you now stand. Their feet camped on desert ground while the land God promised them remained just that: a promise.

God told Moses to send a representative from each of the twelve tribes to explore the land He’d set before them and bring back a report.

They gave Moses this account: “We went into the land to which you sent us, and it does flow with milk and honey! Here is its fruit.” Numbers 13:27

Imagine that! They found the land exactly the way God had described it. God had called them out of Egypt by faith, but He didn’t stop there. He allowed them to witness the bounty of His provision with their eyes. Not just a promise. A reality.

Surely they would run toward their allotted inheritance! Unfortunately they also saw something else.

But the people who live there are powerful, and the cities are fortified and very large. We even saw descendants of Anak there. Numbers 13:28

Suddenly an adversary appeared bigger than their God.

Fear overshadowed them, erasing their witness of God’s faithfulness. It didn’t matter that God had kept His word and led them to a beautiful land. And they quickly forgot that God had vanquished their Egyptian enemies before their eyes with a grand miracle. In that moment, they could only see the powerful enemy that lay ahead of them.

And they were afraid. So they stood still.

Rather than trusting God for the victory He had promised, they chose to remain in the desert. And they grumbled against God for bringing them there in the first place.

So much for “seeing is believing.”

Dear one, how often have we convinced ourselves that if only we could witness the miracles described in scripture, we would believe? We insist that we would easily trust and follow if we could see the things the Israelites saw.

But the Israelites saw. And they still didn’t believe.

Beloved, if we don’t possess the faith when we don’t see, we aren’t going to possess it when we do. Just look at the Israelites. Seeing didn’t translate to believing.

If we don't possess faith when we can't see, we won't possess it when we do either. Click To Tweet

But one among the crowd did believe. His lone voice rose to proclaim God’s faithfulness.

Then Caleb silenced the people before Moses and said, “We should go up and take possession of the land, for we can certainly do it.” Numbers 13:30

Amazing. Caleb chose to trust that the God who redeemed them was stronger than their adversary. The rest of them argued, claiming they couldn’t win against this much larger enemy. They spread a bad report throughout the camp, and “that night all the people of the community raised their voices and wept aloud” (Numbers 14:1). Their fear led to this conclusion, “We should choose a leader and go back to Egypt” (verse 4).

Really? After all they had seen God do on their behalf, they thought their best option was to head back to the slavery He had delivered them from?

You and I can easily judge Israel when we read their story as history. But we also just as easily behave just like them.

Beloved, Jesus stretched Himself out on a cross to purchase your inheritance. And your victory over the enemy who has held your ground is guaranteed.

… in all these things we are more than conquerors through him who loved us. Romans 8:37

But He calls us to take up His Word—the sword of the Spirit—and go to battle to claim it.

Yet like the Israelites, we label our enemy too powerful to overcome and never draw our sword. Instead we choose to grumble at God from the desert. Even worse, we run back to the slavery from which He rescued us.

What if you and I determined instead to rise like Caleb, choosing to believe God’s promises even if no one else around us agrees with us? The world may tell us there’s no point in fighting, but God’s faithfulness remains sure. If we will trust Him for His promises—even if we have to stand alone—He will prove Himself. He did to Caleb.

Caleb’s faith ushered him into his inheritance.

600,000 men left Egypt with Moses to journey to the land God promised them. Only 2 actually entered and took possession of it. Caleb was one of them. The rest of them died in the desert because of their unbelief.

Dear one, let’s not die in the desert when a delightful inheritance stands within reach.

A Celebration of Grace

A Miraculous Delay
Scroll to top