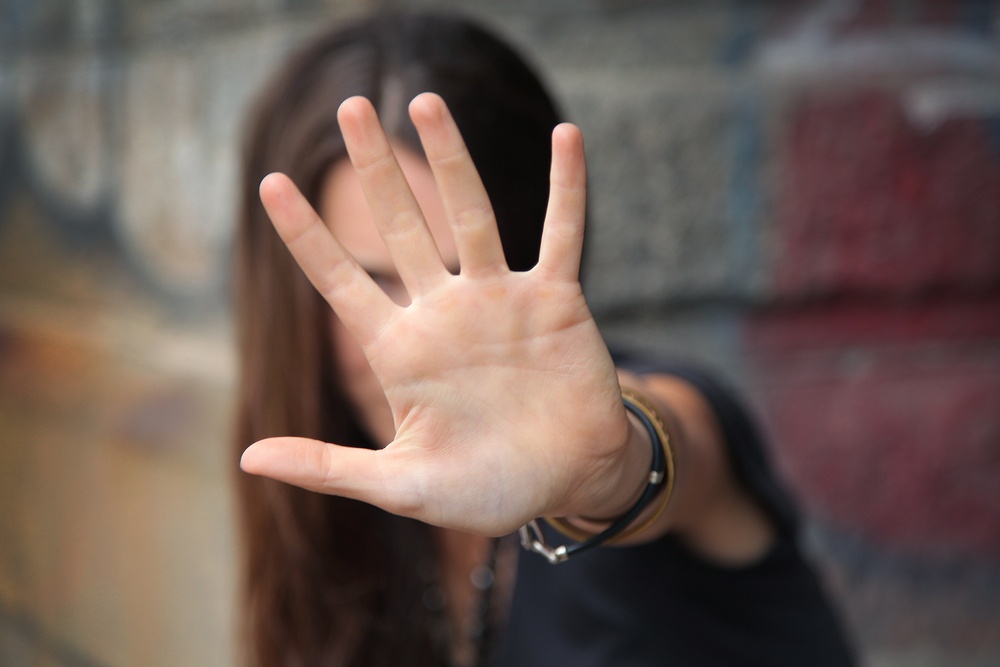 We spend a lot of time hiding.

Who we truly are.

What we really think.

How we really feel.

And that fruit still does what the enemy intended. It makes us hide.

Then the eyes of both were opened, and they knew that they were naked. And they sewed fig leaves together and made themselves loincloths.

Adam and Eve found themselves naked. Exposed. So they did what they could to cover themselves and hide their true condition. But their hiding only distanced them from God.

Distance remains the enemy’s goal, dear one. He wants to separate us from our Creator so that he can render us powerless.

But while we might feel better with a little distance, the God who created us does not.

But the Lord God called to the man and said to him, “Where are you?” Verse 9

God’s intense love for man pours out from the pages of Scripture. He pursues us. Always. Disobedience doesn’t withdraw His affection. Rejection doesn’t stop His pursuit. We may run from Him, but we can never really hide.

Yet we still try. And He still calls us out from hiding.

Like Jesus did to a woman hiding in the crowd in Galilee.

He was on His way to Jairus’ house to heal his dying daughter. The crowds pressed in on Him, enjoying the spectacle this extraordinary Healer brought to their ordinary lives.

But one in the crowd had no interest in the spectacle. She needed the Healer.

For 12 long years she had suffered with a discharge of blood. She had spent all she had on physicians, yet no one had helped her. Her misery continued.

And shame engulfed her. This condition wasn’t just an inconvenience. According to Jewish law, her constant bleeding made her unclean. Defiled. Unworthy.

Twelve years she had born this burden. Alone. Hiding. Hating her existence.

And then word reached her of a Healer from Nazareth. One who made the blind see. Who healed withered hands. Who raised the dead. And something took hold of her that had eluded her for a long time.

I can picture her slowly making her way through the crowd toward Jesus, heart pounding wildly with every step. And then she was there. Close enough to touch Him, staring at the back of her Savior.

She came up behind him and touched the fringe of his garment, and immediately her discharge of blood ceased. Luke 8:44

Imagine her wonder as knowledge set in. The bleeding had stopped. She knew it. It was finally over. Or at least she thought it was. A voice interrupted her private celebration.

And Jesus said, “Who was it that touched me?” Verse 45

She said nothing. The crowd clamored denial, and Peter responded with earthly logic.

“Master, the crowds surround you and are pressing in on you!” But Jesus said, “Someone touched me, for I perceive that power has gone out from me.” Verses 45-46

The wild pounding in her chest ceased momentarily as realization dawned. He knew.

And when the woman saw that she was not hidden, she came trembling, and falling down before him declared in the presence of all the people why she had touched him, and how she had been immediately healed. Verse 47, emphasis mine

She confessed everything. The woman hiding in the shadows unveiled herself before everyone present, baring her shame.

And he said to her, “Daughter, your faith has made you well; go in peace.” Verse 48

I have to ask, dear one. Why did Jesus do it? Why call her out in front of all of those people?

He already knew the answer to His questions. He knew exactly what had happened and who had touched Him. He had the ability to discern thoughts. So why expose her? Why not let her have her private, personal moment with Him that no one else was privy to?

Beloved, Jesus had more to offer that precious woman than physical healing. He could’ve let her slink back into the darkness, but then she would’ve missed the greater healing she so desperately needed.

She still would’ve carried her shame.

The only way to penetrate darkness is to let light in. And this dear daughter had spent 12 long years hiding. Feeling less than. Unworthy. Unclean. Separated.

When she willingly chose to expose herself to Jesus in front of the crowd she feared, He set her free. From all of it. Public opinion no longer mattered. Fear no longer controlled her.

Jesus made her well.

What are you still hiding, dear one? What grips your heart in oppressive darkness?

Expose it, beloved. Death lurks in darkness. Life is found in the light.

Bless the Lord, O my soul, and forget not all his benefits, who forgives all your iniquity, who heals all your diseases, who redeems your life from the pit, who crowns you with steadfast love and mercy, who satisfies you with good so that your youth is renewed like the eagle’s. Psalm 103:2-5

Does Anxiety Compel Your Work?