Blog - Latest News
You are here: Home1 / Word on Wednesday2 / Fear of the Dark 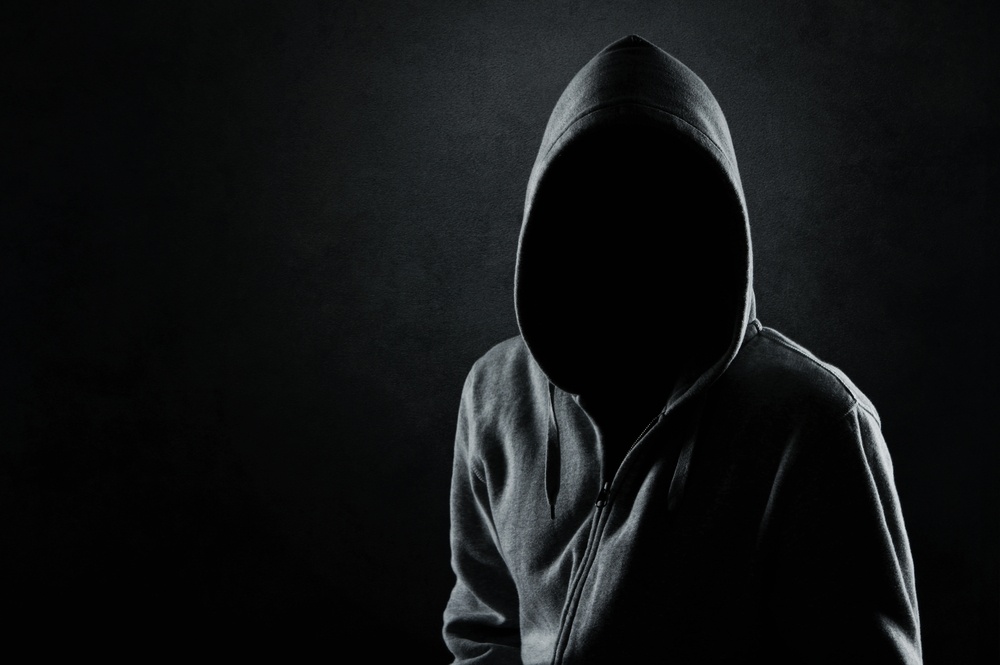 If I say, “Surely the darkness shall cover me, and the light about me be night,”  even the darkness is not dark to you; the night is bright as the day, for darkness is as light with you.. Psalm 139:11-12 ESV

Monsters lurk in the dark.

Only recently, some of those monsters decided to emerge from the shadows. Their evil in Paris exposed what they seek.

They aim to breed fear.

They reflect the heart of the god they serve, “that ancient serpent, who is called the devil and Satan, the deceiver of the whole world” (Revelation 12:9).

Did you know that’s one of his names, dear one? Deceiver of the whole world.

For God gave us a spirit not of fear but of power and love and self-control. 2 Timothy 1:7

Look at what Jesus said about the deceiver and his children in John 8:44.

“You are of your father the devil, and your will is to do your father’s desires. He was a murderer from the beginning, and does not stand in the truth, because there is no truth in him. When he lies, he speaks out of his own character, for he is a liar and the father of lies.”

Satan lies to get what he wants. And his most deceived followers act just like him. He’s a murderer, and they murder. He deceives, and they deceive. They have set their will on carrying out their father’s desires, convinced the one who speaks to them is an angel of light (2 Corinthians 11:14).

If only the children of God lived as dedicated to His cause.

He has convinced us we can do nothing but hide and wait out the darkness. So we sit in our homes and point fingers of blame to justify our sorry state.

Perhaps it’s time for the people of God to open His Word and receive what it says.

Only one thing will prevail against the evil that threatens this earth, dear one. Jesus revealed the answer in Matthew 16:18.

“I will build my church, and the gates of hell shall not prevail against it.”

The deceiver doesn’t want you to know the power you wield, beloved. He’s tricked you into thinking you’re a powerless victim. But God’s Word says you’re anything but powerless.

You are the answer to the darkness.

Arise, shine, for your light has come, and the glory of the Lord has risen upon you. For behold, darkness shall cover the earth, and thick darkness the peoples; but the Lord will arise upon you, and his glory will be seen upon you. And nations shall come to your light, and kings to the brightness of your rising. Isaiah 60:1-3

Your Father never deceives, dear one. What He says always proves true.

And His Word tells us that evil will increase. Thick darkness will spread its cloak over the earth to smother all people. But our Father also delivers a glorious promise. The people of God needn’t fear the darkness.

Light has come, beloved. The glory of the Lord has risen. Did you notice where people will see it rising?

You hold the light capable of dispelling the darkness. Jesus gave it to you the moment you put your faith in Him. Now He asks you to believe and fervently join His agenda.

You must become who He is.

Darkness advances as the sons of the evil one more fully reveal their father. Light can only advance as the children of light take on the character of our Father.

Darkness advances as the sons of the evil one more fully reveal their father. We must reveal ours. Click To Tweet

A deceived world is desperate for truth. We must give it to them. Love is the way.

Let’s show the world who Jesus really is.

Enter His Courts with Praise!
Scroll to top