Blog - Latest News
You are here: Home / Word on Wednesday / The Full Rights of Sons 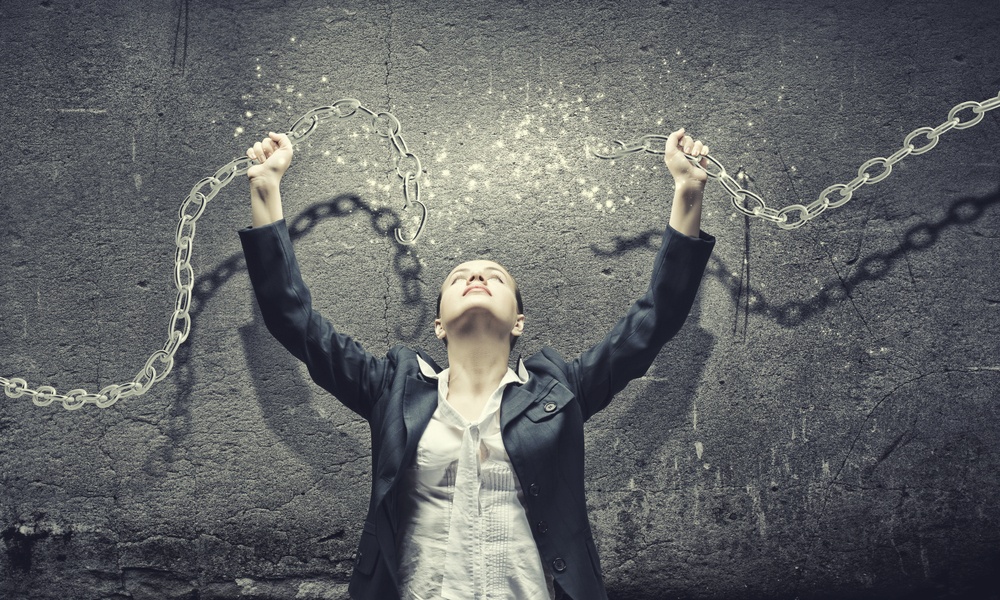