Blog - Latest News
You are here: Home1 / Word on Wednesday2 / Impossible? Absolutely Not! 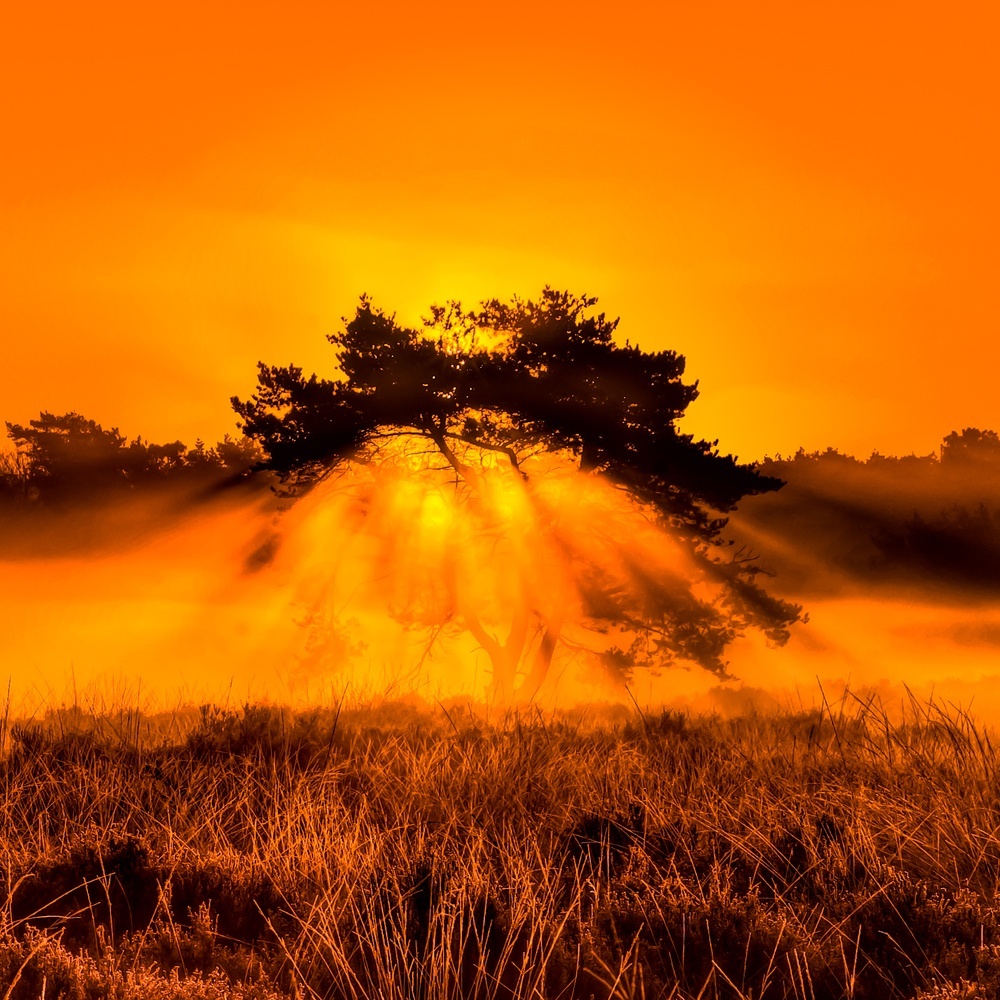 Unfortunately, most of us don’t live as though that’s true. We tend to limit what we’ll expect from God, especially when it comes to our understanding of how God might want to use us. We often allow our abilities—or lack of them—to define our idea of what God desires to do through us. That misplaced focus can cause us to miss out on marvelous blessings.

Today we visit the desert with Moses to join him beside that famous burning bush. We have much to learn from his encounter with God, so come close. Feel the heat of the flames. But don’t worry, these won’t consume so you don’t need to fear getting burned (Exodus 3:2). You will, however, learn how to push past your own self-doubt and trust God to do something extraordinary through you.

Let’s first consider the scene. Moses has spent the last forty years tending sheep in the desert, a long way from Pharaoh’s palace where he’d been raised. A botched attempt to save an Israelite slave ended in murder and sent him fleeing Egypt for his life. Now suddenly, on an ordinary day while Moses performed an ordinary task, God showed up and told him it was time to finish what he’d started forty years before.

The Lord said, “I have indeed seen the misery of my people in Egypt. I have heard them crying out because of their slave drivers, and I am concerned about their suffering. So I have come down to rescue them from the hand of the Egyptians and to bring them up out of that land into a good and spacious land… So now, go. I am sending you to Pharaoh to bring my people the Israelites out of Egypt.” Exodus 3:7-8, 10

Like Moses, you and I possess all sorts of reasons for not wanting to do what God asks of us. On the surface, some of them even appear to be very valid reasons. But I think you’ll find that if you bring them to the Lord and allow yourself to see them overshadowed by His greatness, their validity disappears.

I used to do quite a bit of arguing. I am full of faith in God’s ability, but I often doubt myself. Thankfully, God’s pretty good at winning battles.

Moses offered up four arguments against doing the thing God asked of Him. Today we’ll consider the first three and save his final argument for next week. As we look at each one, contemplate how God’s response to Moses applies to you.

Who am I? Moses’ first argument stemmed from self-doubt.

“But Moses said to God, “Who am I that I should go to Pharaoh and bring the Israelites out of Egypt?” (Exodus 3:11)

Essentially, Moses questioned God’s choice, “Are you sure you’ve got the right guy?” I can tell you I’ve spoken similar words to God myself, and God answers with the same words He spoke to Moses.

Who are You? Next Moses asks for a little clarification. God had already revealed who He was at the start of their conversation, and Moses hid his face in reverent response (verse 6). Still, upon hearing the task God appointed for him, Moses asks…

“Suppose I go to the Israelites and say to them, ‘The God of your fathers has sent me to you,’ and they ask me, ‘What is his name?’ Then what shall I tell them?” Exodus 3:13

We should note that God revealed His names in scripture as His people experienced that aspect of His character. It’s as if Moses is asking, “You said you’d go with me, but who are you going to be?” Would He be Deliverer? Comforter? Provider? God Almighty?

By proclaiming Himself I AM, God declared, “I am everything you need.”

Moses answered, “What if they do not believe me or listen to me and say, ‘The Lord did not appear to you’?” Exodus 4:1

Eventually, Moses chose to trust God and saw Him keep every promise. God showed up to perform marvelous works that brought great deliverance and altered the course of history. And that shepherd tending sheep in the desert became the leader of God’s chosen nation.

Beloved, what is God calling you to do that you have neglected to trust Him for?

Obedience invites God’s presence. And as you step out in faith with I AM, you can rest assured that God will eventually show Himself to doubting scoffers. If He has invited you to participate with Him in His plans, just like Moses you can believe that when the time is right, He will reveal Himself in the midst of it.

I’d like to leave you with one closing thought to chew on. When Moses voiced the reasons he couldn’t do what God had asked, not once did God encourage Moses by building him up. He didn’t offer the words, “You can do this.” Moses’ ability was a non-issue.