Blog - Latest News
You are here: Home1 / Word on Wednesday2 / Only God’s Word Can Save Your Soul 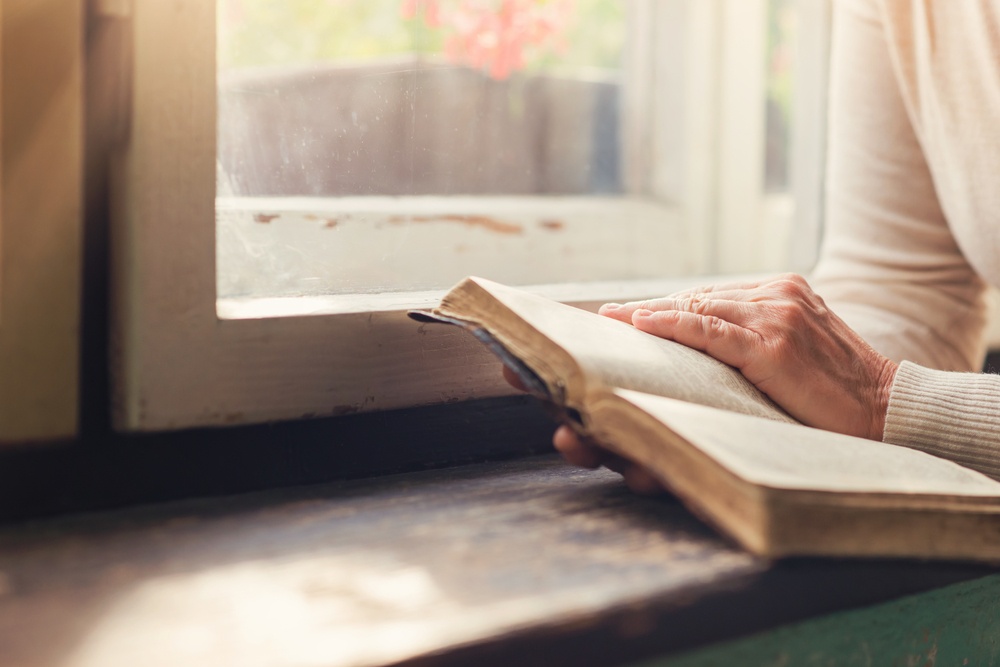