Blog - Latest News
You are here: Home / Word on Wednesday / Plagued by Demons 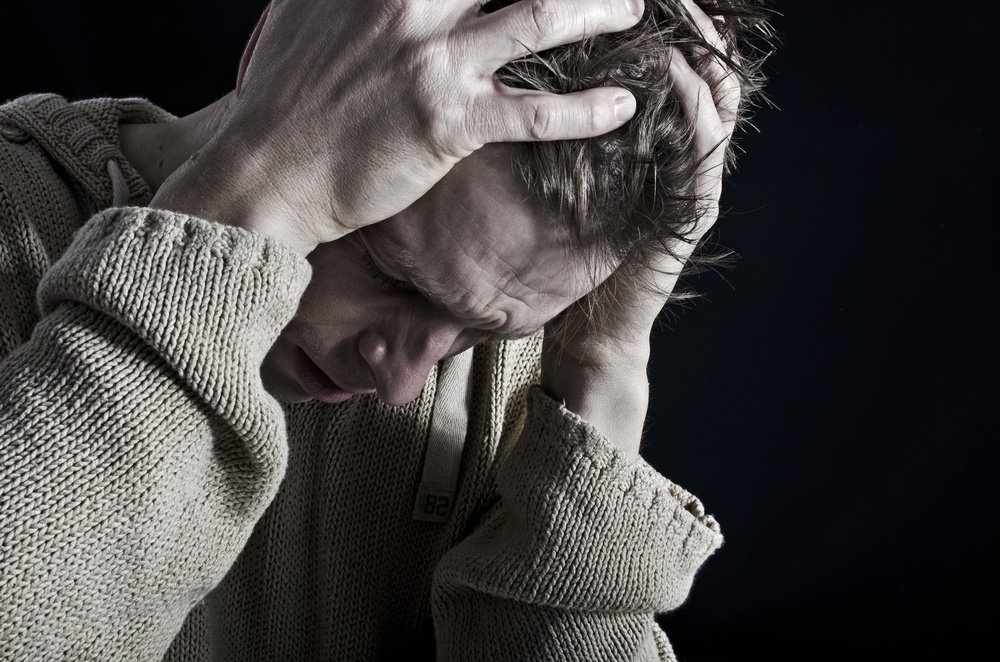 I imagine many of you shared my surprise over the news of Robin Williams’ death. How sad that one who brought smiles to so many people apparently lived with such sadness in his own heart. Oh, how we need Jesus! We’re desperate for Him. If only we truly realized how much.

Can you relate to that feeling of hopelessness, dear one? Do you imagine that your troubles are far beyond Jesus’ reach? Or perhaps you think you simply have too much to overcome.

Let me introduce you to a man drowning in hopelessness, living among the tombs in the Gerasenes, across the sea from Galilee. A prisoner to his mind, he had suffered a long time, an outcast welcomed only by the dead.

When Jesus had stepped out on land, there met him a man from the city who had demons. For a long time he had worn no clothes, and he had not lived in a house but among the tombs. Luke 8:27 ESV

This man overcome by demons in Luke 8 offers a glimpse at what life can look like when evil influences are allowed to have their way. Look at the devastation they cause in verse 27:

They also make us self-destructive. Verse 29 reveals that when they put him under guard and shackled him to stop his tirades, “he would break the bonds and be driven by the demon into the desert.” Under the enemy’s influence, we will even fight any measures put in place to protect us from ourselves.

What does the enemy do when free to exercise his will? He drives us right over a cliff to the death of all that we are. John 10:10 says it plainly:

Beloved, the enemy may destroy, but Jesus saves.

Disabled by Fear
Scroll to top