Blog - Latest News
You are here: Home1 / Word on Wednesday2 / The Best of Intentions 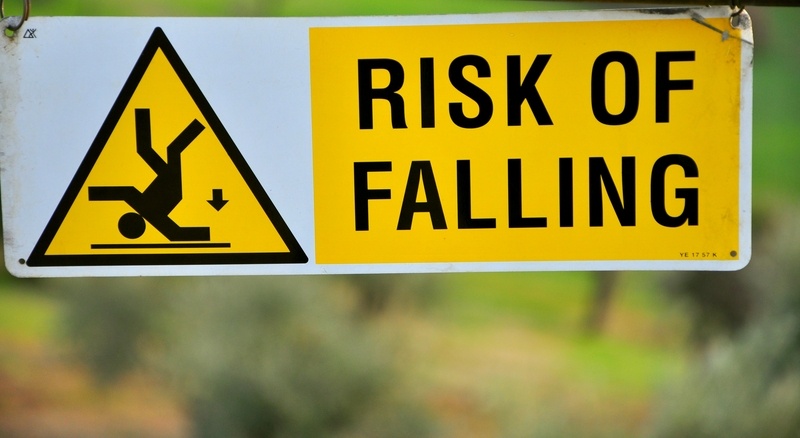 And the people said to Joshua, “The Lord our God we will serve, and his voice we will obey.” Joshua 24:24 ESV

I believe the people of Israel meant it when they said it. In that glorious moment as they stood together ready to claim His promises, they fully intended to live by God’s commands.

But Israel had one huge, consistent problem. They didn’t do it. Over and over they promised obedience to God but didn’t follow through.

Can you relate, dear one? Do you ever notice that our intentions often remain just that? Very often they become nothing more than things we intended to do.

Especially when it comes to our commitment to God.

Either in moments of sudden clarity or from hopeless desperation, we make God all kinds of promises. And when the words leave our lips, we usually mean them. We have every intention of following through on our commitment. The trouble is, we often don’t.

Within the safety of our church walls, we readily take a stand and commit ourselves to our King. It gets a little harder, however, when we walk out the door and have to stand strong in the world.

Israel knows all about that struggle. Time after time, the people stood together and promised their allegiance to God. And time after time, their resolve quickly faded as their hearts wandered from Him toward their own foolish desires.

Their entry into their Promised Land marked one of those times. After dividing the land between the clans and sending them off to possess it, Joshua, their leader, spoke these words.

“Now therefore fear the LORD and serve him in sincerity and in faithfulness . . . choose this day whom you will serve . . . But as for me and my house, we will serve the LORD.” Joshua 24:14-15

“Far be it from us that we should forsake the LORD to serve other gods.” Verse 16

Then after recounting the ways God had proven His faithfulness, they responded together,

Joshua knew their promise would be easier said than done. He had, after all, spent forty years with them in the desert witnessing their lack of faith over and over again.

Joshua said to the people, “You are not able to serve the Lord. He is a holy God; he is a jealous God. He will not forgive your rebellion and your sins. If you forsake the Lord and serve foreign gods, he will turn and bring disaster on you and make an end of you, after he has been good to you.”

But the people said to Joshua, “No! We will serve the Lord.”

And they did. Half-heartedly. And their partial obedience led to more and more compromise. They soon found themselves picking up the practices of the surrounding nations rather than following the Word of the God who had delivered them.

Sound familiar? Do you follow the Lord wholeheartedly, dear one? Or do you pick and choose what’s most convenient, allowing what everyone else is doing to dictate the rest?

Beloved, partial obedience brings about serious consequences. Within one generation of entering the Promised Land, Israel found itself harassed and impoverished in the very land God had given them to possess.

I fear that’s what’s happened to the church in our day. Our commitments to walk in God’s will have remained merely good intentions, left at the altar of God. And so hypocrisy looms large in our midst and the church reflects only a shadow of the glory it’s meant to reveal.

Perhaps it’s time we recognize what the Israelites failed to understand. You and I aren’t capable of remaining faithful to God. Faithfulness is a gift of His Spirit, a characteristic of our God of grace. We need Him to make us faithful.

And that’s why we’ve had so much trouble. We’ve tried to go about living for God without approaching Him to do life with Him.

Beloved, if we don’t recognize our desperate need of Him and daily approach His throne of grace, we will fall. Just like we’ve been doing. Just like the Israelites did.

But we have a way to change that.

Let us then with confidence draw near to the throne of grace, that we may receive mercy and find grace to help in time of need. Hebrews 4:16

You see, once the Israelites had proven they couldn’t keep the covenant they made with God, He made a new one, sealed with the blood of His Son. Jesus’ sacrifice on the cross enabled Him to do something for us that the Israelites lacked.

For this is the covenant that I will make with the house of Israel after those days, declares the Lord: I will put my laws into their minds, and write them on their hearts, and I will be their God, and they shall be my people. Hebrews 8:10

Jesus made a way to stop the cycle of defeat and change us from the inside out. He desires to write His Word upon our hearts so that He can enable us to keep it. We just need to come into His presence and ask Him to do it.

Now to him who is able to keep you from stumbling and to present you blameless before the presence of his glory with great joy, to the only God, our Savior, through Jesus Christ our Lord, be glory, majesty, dominion, and authority, before all time and now and forever. Amen. Jude 1:24-25, emphasis mine

The Measure You Use
Scroll to top