Blog - Latest News
You are here: Home1 / Word on Wednesday2 / The Facts on Forgiveness 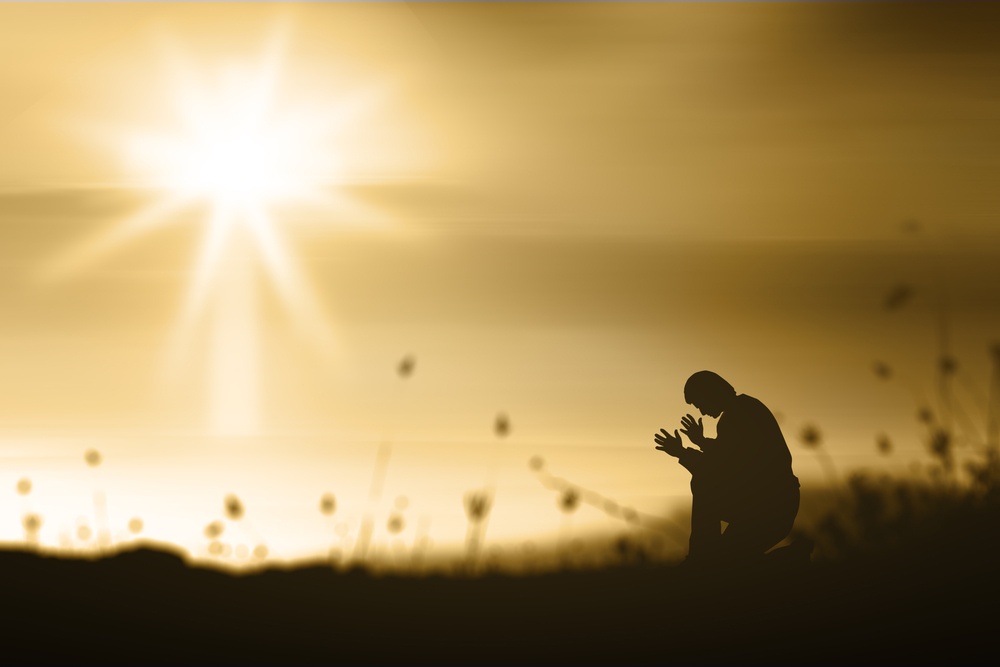 Blessed is the one whose transgression is forgiven, whose sin is covered. Psalm 32:1

Last week we watched King David make some very poor choices. The man after God’s own heart distanced himself from God’s presence by neglecting his kingdom purpose. Then he took another man’s wife for himself and committed murder to cover it up.

So many titles, such differing fruit. How can a man so favored by God fall so far?

When our focus shifts from our kingdom purpose to our own self-interest, we set ourselves up to fall. For a moment, David lost sight of whose he was and why he was here. God anointed him king to bring glory to His name. The moment David forgot that, sin took over.

Thank God for forgiveness. David himself penned the words of our opening scripture. If anyone understood the value of forgiveness, David did. But what does forgiveness really offer you and me?

We have a tendency to believe that the forgiveness Jesus poured out through the cross exempts us from experiencing any negative results.

Forgiveness doesn’t mean you won’t suffer consequences for poor choices. It enables life to emerge in spite of them. Click To Tweet

Every choice driven by our flesh plants a corrupted seed.

The truth is, dear one, even when we’ve been forgiven, our choice to sin will leave its mark. Once sin has been sown, it always reaps a harvest. And it always devours and destroys.

But here’s the good news, beloved. Through forgiveness, God provides the power to overcome what sin has sown.

Take a look at God’s response when David finally acknowledged and confessed his sin.

David said to Nathan, “I have sinned against the Lord.” And Nathan said to David, “The Lord also has put away your sin; you shall not die.” 2 Samuel 12:13

I wonder how David felt when he heard those words. The Lord has put away your sin.

Our God of grace took the sin that had separated David from Him and put it away, out of His sight and His thoughts. It no longer stood between them. Forgiveness removed it, allowing David to draw near to God again, restoring their relationship.

That restoration brought David another blessing: You shall not die.

You see, beloved. When we receive God’s forgiveness and unite with Him again, the choices we’ve made may still hurt us, but they can’t kill us. In Him, we overcome.

The price of sin hasn’t changed, dear one.

For the wages of sin is death, but the free gift of God is eternal life in Christ Jesus our Lord. Romans 6:23

God covers the payment sin owes through forgiveness. Instead of death, forgiveness offers life. It restores our relationship with God and provides the strength we need to overcome the pain we’ve sown.

No wonder David cried out to the Lord,

God did exactly as David requested. He forgave his sin and restored his relationship with Him. But David still suffered terrible consequences. What’s more, so did his children.

Take a look at what happened to David as a result of his sin.

Do you see the principles of God’s Word at work, dear one? David brought the very things he did to hurt others into his own life. He reaped his actions upon himself. War and rivalry rose up in David’s household, his own son seeking to kill him and take his throne.

Yet through forgiveness, God remained with David and provided the strength for him to overcome it all. David’s path wasn’t easy, but God was with him, so he overcame.

But that wasn’t all God did for David. After the death of the son conceived in sin, God brought new life from David’s ashes.

Then David comforted his wife, Bathsheba, and went in to her and lay with her, and she bore a son, and he called his name Solomon. And the Lord loved him and sent a message by Nathan the prophet. So he called his name Jedidiah, because of the Lord. 2 Samuel 12:24-25

Jedediah means beloved of the LORD.

Oh how I love God’s heart! God didn’t need to send Nathan to David again, but He did. And this time he brought a single message. “I love this child.”

God offered David the assurance of His love. The past lay behind, a future of blessings ahead.

Blessings lay ahead of you too, dear one. But you will only realize them when you stay close to Jesus.

Without Him, every time we make choices driven by our flesh, we will reap pain. But with Him we find the power to escape the death sin brings.

It doesn’t matter what you’ve sown, beloved. God loves you and longs to restore you, just like He did for David. Simply repent, receive the forgiveness poured out through the cross, and draw near to the God of grace through His Son.

Now to him who is able to keep you from stumbling and to present you blameless before the presence of his glory with great joy, to the only God, our Savior, through Jesus Christ our Lord, be glory, majesty, dominion, and authority, before all time and now and forever. Amen. Jude 1:24-25

Don’t miss it, dear one. Jesus is able to keep you from stumbling.

Choose life, beloved. Your Savior died so you could really live.