Blog - Latest News
You are here: Home1 / Word on Wednesday2 / The Other Prodigal 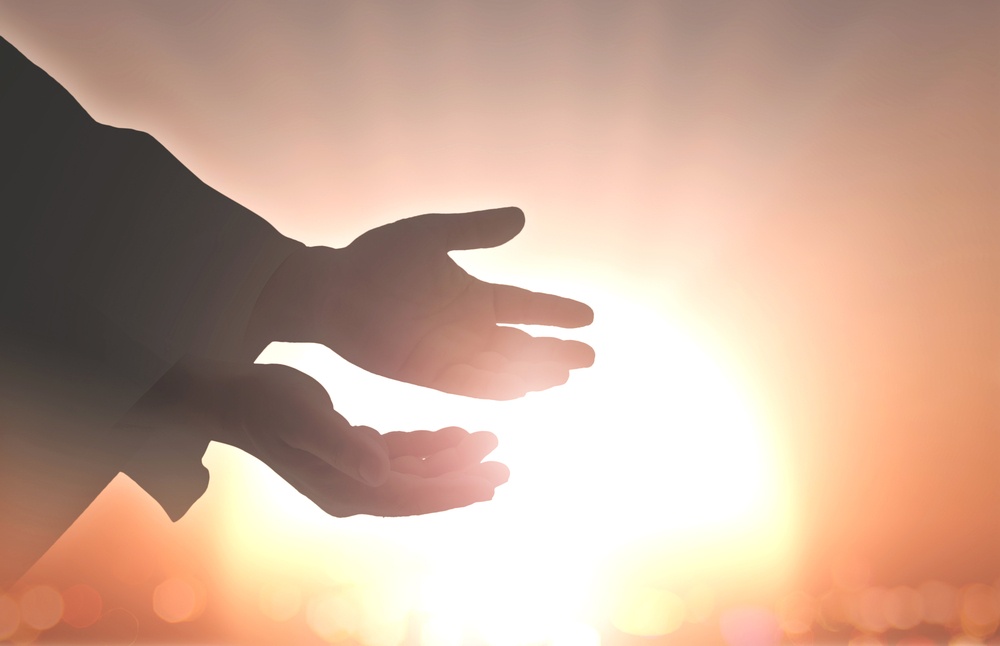 Whoever says he is in the light and hates his brother is still in darkness. 1 John 2:9

You’re probably familiar with the parable of the prodigal son.

Jesus told of a son who demanded his inheritance from his father and journeyed to a far country, only to squander it away with wild living. He found himself starving, “longing to be fed with the pods that the pigs ate, but no one gave him anything” (Luke 15:16).

That sounds about right. Any time we try to satisfy our needs and desires apart from our heavenly Father, we’ll come up lacking. Empty. Starving.

Yet we keep trying.

And that’s exactly what this young son did. He wanted to trade on the benefits his position as a son afforded him without maintaining his relationship to his father. He didn’t want to stay close. He just wanted the property his father’s name entitled him to.

Does that resonate, dear one?

It does with me. For years I did the same thing.

For a long time, I wanted the benefits that come with Jesus’ name—forgiveness, salvation, the Father’s blessing—but I didn’t really want Jesus. I wanted my Kingdom inheritance, but I had no real desire to draw near to God through Him. I still wanted to live my life my way.

And just like the young prodigal, I soon discovered the futility of that thinking.

You see, what our souls really long for is union with our heavenly Father. He is life, and we access that life through intimacy with Jesus. Jesus is the blessing we seek, dear one. So anything we try to enjoy apart from Him —even the good things that flow from His hand— leave us wanting. His presence gives life to all things.

In him was life, and the life was the light of men. John 1:4

Thankfully, our young prodigal finally came to his senses, realizing that what he’d been looking for was found in his father all along. But he made the long journey home carrying the weight of some extra baggage.

A singular thought compelled him.

I will arise and go to my father, and I will say to him, “Father, I have sinned against heaven and before you. I am no longer worthy to be called your son. Treat me as one of your hired servants.”’ Luke 15:18-19

I am no longer worthy.

I can’t tell you how often those words have haunted me. And every time, Jesus responds the same way He did to the young prodigal.

But while he was still a long way off, his father saw him and felt compassion, and ran and embraced him and kissed him. And the son said to him, ‘Father, I have sinned against heaven and before you. I am no longer worthy to be called your son.’ But the father said to his servants, ‘Bring quickly the best robe, and put it on him, and put a ring on his hand, and shoes on his feet. And bring the fattened calf and kill it, and let us eat and celebrate. For this my son was dead, and is alive again; he was lost, and is found.’ And they began to celebrate. Luke 15:20-24

I pray you will notice something significant, beloved. The father never judged the young prodigal for his behavior. The only condemnation came from the son himself. His father welcomed him with open arms and simply reminded the repentant son of his true position. He wasn’t a servant and wouldn’t be treated like one. He was a son.

If only his brother shared his father’s mind on the matter. But compassion and joy fell subject to another emotion as he drew near the house filled with music and dancing.

But he was angry and refused to go in. His father came out and entreated him. Luke 15:28

I find it interesting that judgment appears in both brothers but never comes from the father who holds the only right to it. Look at how scripture describes him.

His father came out and entreated him.

Do you see it, dear one? The loving father pursued both sons in the same way, going out to greet them while they still approached. Both received the same invitation to feast with him.

But he answered his father, ‘Look, these many years I have served you, and I never disobeyed your command, yet you never gave me a young goat, that I might celebrate with my friends. But when this son of yours came, who has devoured your property with prostitutes, you killed the fattened calf for him!’ Verses 29-30

Jealousy never punishes the object of its rage. It only steals from the one who possesses it.

Jealousy never punishes the object of its rage. It only steals from the one who possesses it. Click To Tweet

In this case, it blinded the older son to his own blessing and made him refuse what his father longed to give.

“Son, you are always with me, and all that is mine is yours.” Verse 31

What God gives to one never takes from another. It’s we who withdraw ourselves from His table by holding onto the sin that separates. We choose judgment over grace. We insist on fighting for our rights instead of letting God grace us with all that is His.

It’s time we come to the table, beloved. Let’s remove every hindrance and run to the Father’s arms.

No one but you holds the power to stop Him from lavishing blessing upon you. He won’t force you to come to the table. But He waits with open arms for you to choose.

Feed My Lambs
Scroll to top