Blog - Latest News
You are here: Home1 / Word on Wednesday2 / The Power of Hidden Things 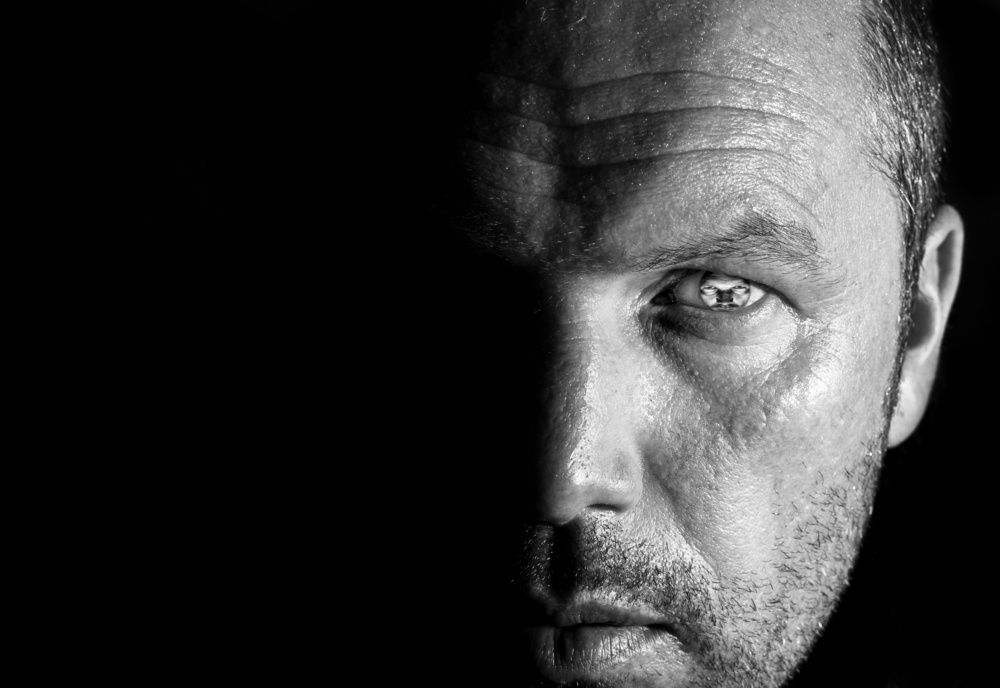 “Would that you, even you, had known on this day the things that make for peace! But now they are hidden from your eyes.” Luke 19:42 ESV

His realm is darkness, and he loves to cloud our vision with deceptive veils. He knows that while we remain in darkness, he controls us. We find our power when we walk in the light.

And that’s why Peter heard Jesus speak some disconcerting words to him before His arrest.

“Simon, Simon, behold, Satan demanded to have you, that he might sift you like wheat, but I have prayed for you that your faith may not fail. And when you have turned again, strengthen your brothers.” Luke 22:31-32

It might interest you to know that the you in Jesus’ opening sentence is plural. Jesus said, “Simon, Satan has asked to sift all of you as wheat”. But then Jesus addresses only Peter with a singular you.

“But I have prayed for you, Simon, that your faith may not fail.”

I have wept over those words, dear one. You see, like Peter, I’ve had a sifting.

God allowed the enemy access to me so I could acknowledge some hidden things in my heart I couldn’t see. And afterward, when I had overcome, Jesus led me to those verses and whispered them into my heart. “I have prayed for you, Kelley, that your faith would not fail. Now that you have come back, strengthen your brothers and sisters.”

I don’t know what those words mean to you, beloved, but they brought me to my knees. An image of my Savior kneeling before the Father on my behalf overwhelmed me.

And I realized how I had overcome. Not by anything I had done, but because the Father had answered the prayers of His Son who loved me, who fought for me when I didn’t have anything left in me to fight with. I overcame by the blood of the Lamb and the word of my testimony, simply because in my darkest hour I never lost sight of my Savior.

That’s what opened Peter to his victory too, dear one. He stayed close to Jesus, even while he battled through his hidden sin.

Peter truly believed he would follow Jesus anywhere. His deceitful heart had convinced him of his own infallibility. Matthew 26:33 records his passionate words, “Though they all fall away because of you, I will never fall away.”

So Jesus told Peter the truth.

Jesus said, “I tell you, Peter, the rooster will not crow this day, until you deny three times that you know me.” Luke 22:34

And Peter didn’t believe Him.

Take a moment to let that settle on you. Peter stood face to face with Truth—the One who declared, “I am the truth” (John 14:6)—and couldn’t agree with Him. He didn’t believe what He spoke because he couldn’t see the sin veiled within his own heart.

Yet Jesus loved Peter. So He gave Satan permission to sift him and bring what was hidden to the surface. He wanted Peter to discover the truth about himself so He could release him from the power it held over him. Jesus offered Peter the promise of John 8:32.

“… and you will know the truth, and the truth will set you free.”

Peter discovered his truth shortly after Jesus’ arrest. When the soldiers seized Jesus and led Him away, Luke 22:54 reveals,

Peter was following at a distance.

This, dear one, offers the key to Peter’s successful outcome. Even when darkness cast doubt on Peter and brought distance between him and Jesus, he kept following. That close proximity to his Lord enabled the defining moment in Peter’s story.

You see, fear led Peter to deny he knew Jesus three times, just as Jesus had said. And at the precise moment of his third denial,

… immediately, while he was still speaking, the rooster crowed. (verse 60)

But Peter’s freedom came because of verse 61.

Can you imagine how he felt? The Lord’s gaze penetrated his hard heart, and immediately he remembered what Jesus had said. “Before the rooter crows today, you will deny me three times.” Again Peter faced Truth, but this time he couldn’t deny it.

Peter might have allowed his iniquity to overtake him and miss his calling as an Apostle of Christ if not for this single choice. Even when the uncertainty of his circumstances brought fear and doubt, he kept following Jesus. He stayed close. Close enough to look upon His face.

Sometimes the only place we’ll recognize the light of truth is in the middle of a dark moment.

Sometimes we’ll only recognize the light of truth in the middle of a dark moment. Click To Tweet

Beloved, hearing the truth from Jesus’ lips didn’t cause Peter to believe it. Jesus had to allow Peter to stumble into that sin in order to expose the darkness in his heart he couldn’t see.

That’s the purpose of a sifting, dear one. When we remain close to Jesus through it, His light exposes the truth about us. And when we finally agree with Jesus over our sin and repent of it, He sets us free.

Look at Peter’s response in verse 62. “And he went out and wept bitterly.”

Beloved, Jesus never exposes our sin to condemn us. He reveals it to free us from its power over us. If we want to experience that freedom, beloved, we must do what Peter did.