Blog - Latest News
You are here: Home1 / Word on Wednesday2 / The Seed of Power 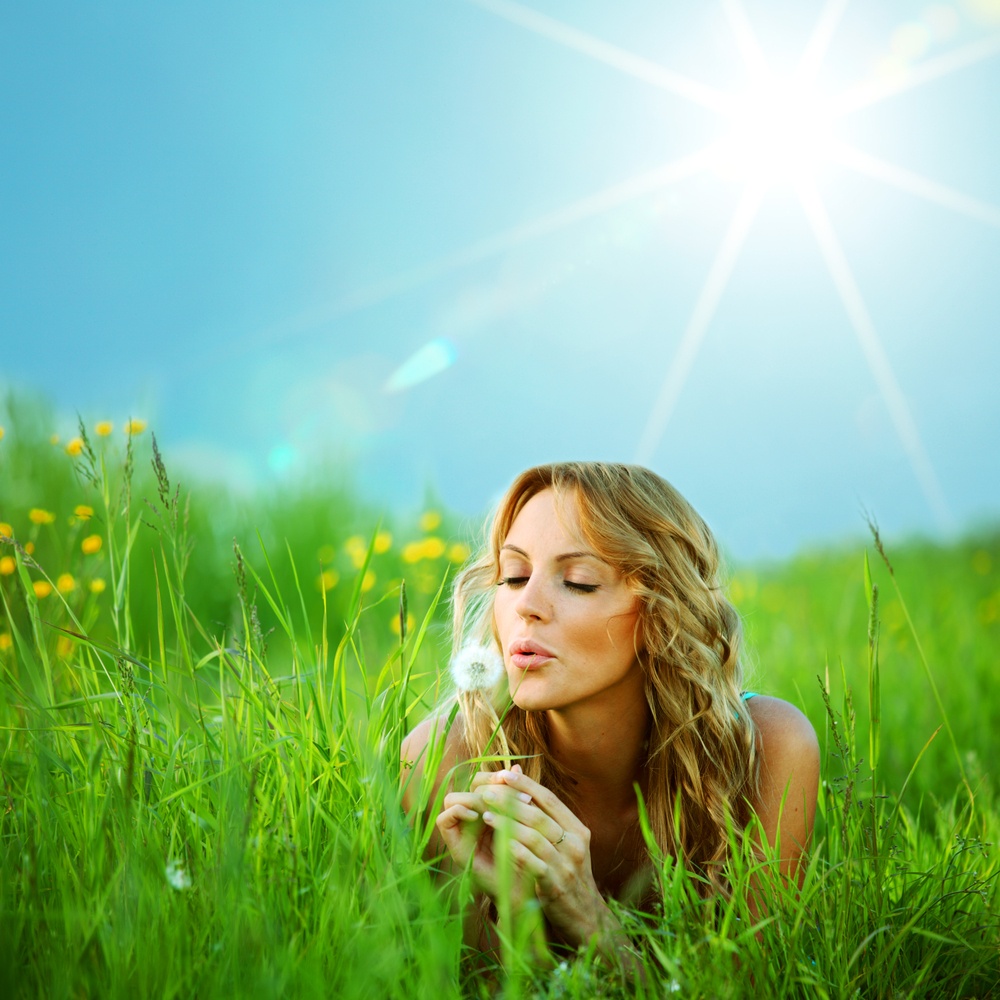 The Marks of Spiritual Thirst
Scroll to top