Blog - Latest News
You are here: Home1 / Word on Wednesday2 / The Word of God became Flesh 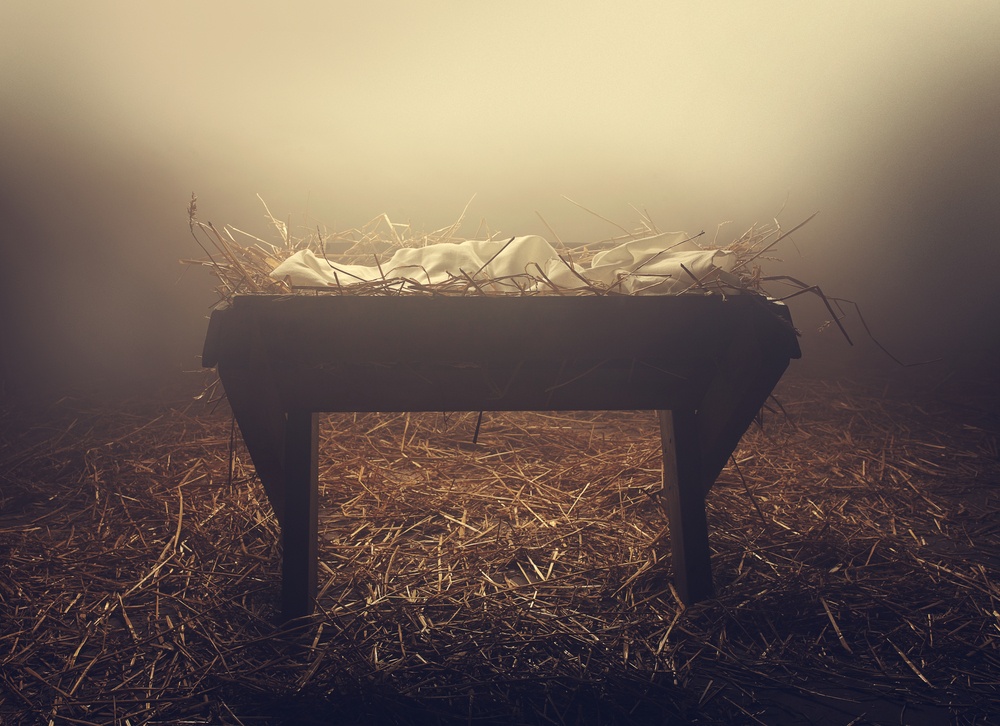 What’s your favorite part of the Christmas story, dear one?

Is it Mary’s response to a visiting angel? Or perhaps the terrified shepherds tending their flock who found themselves engulfed in glory? I love the image of Magi from the east bowing to present costly gifts to a toddler King. If you let them, the details surrounding Jesus’ birth inspire awe and wonder.

Today I’d like to spend some time treasuring one of those details tucked in our opening Scripture, “The Word became flesh and made his dwelling among us.” Have you considered the significance of that phrase, beloved?

That may seem of little consequence to you. Maybe you’ve lived your whole life expecting God’s silence because that’s all you’ve known. But scripture overwhelmingly declares that God speaks to His created. He talked with Adam and Eve in the garden after He gave them life, and our first glimpse of Him after they sinned reveals a striking picture of God’s heart.

Do you see it, dear one? Even after they sinned, God came seeking them. He desires fellowship with us and wants us close. He calls to us, inviting a reply. When we hear and respond, His words provide life and quiet the soul. They become ‘”a lamp to my feet and a light for my path” Psalm 119:105.

It shouldn’t have surprised them. He told them it was coming.

God declared in advance that He would send a famine like no other—a famine of hearing His words. Why would He withhold that treasured gift from His people?

The people of God took for granted the gift they had been given. God spoke, but they refused to listen. He desired to fill their mouths, but they decided they didn’t need Him.

Then He poured out His life on a cross so we could maintain that fellowship with God forever. And He left us the gift of His Spirit so we can continue to hear and discern God’s truth.

The Word still speaks, dear one. Will you hear and believe?