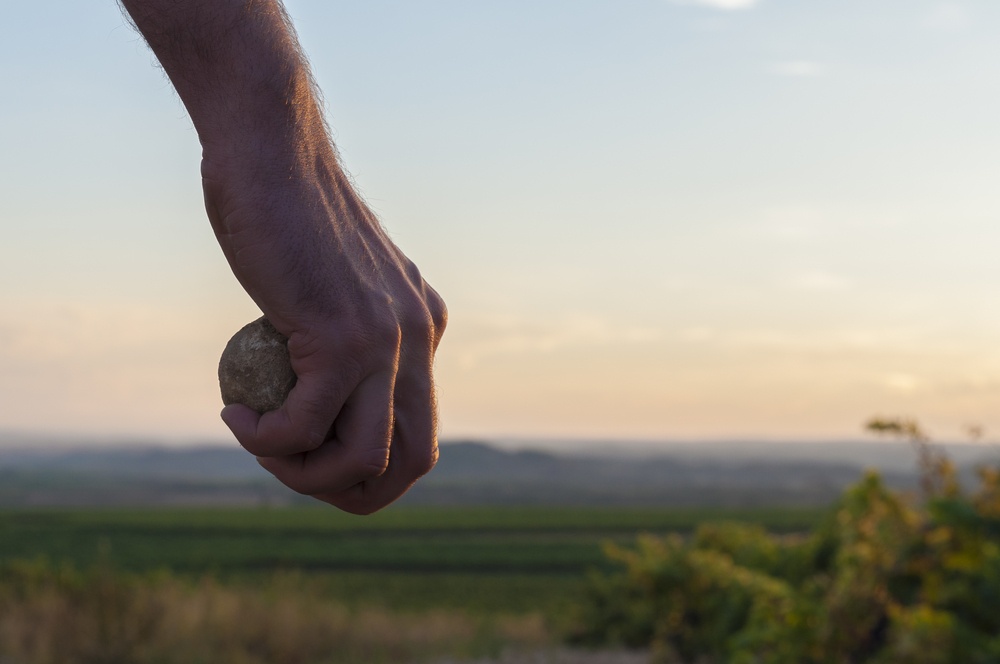 You yourselves like living stones are being built up as a spiritual house, to be a holy priesthood, to offer spiritual sacrifices acceptable to God through Jesus Christ. 1 Peter 2:5 ESV

For some reason, people love to throw stones. And, apparently, red coffee cups.

We picture ourselves like David, standing against a godless giant who blasphemes the name of the Lord. We imagine God Himself at our backs, ensuring that our carefully aimed pebbles will hit their mark.

Sounds good, doesn’t it? But I fear our reality looks a bit different. We actually more closely resemble the religious leaders in Jesus’ day who gathered to accuse an adulterous woman.

They intended to kill her with stones. 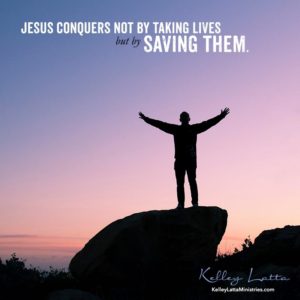 Instead, Jesus saved her.

I wonder, dear one, if some of the stones we throw in Jesus’ name are stones He wouldn’t throw.

Are the fights we’re engaged in really His fights? Or are we, perhaps, casting judgment when Jesus would extend grace?

“Let him who is without sin among you be the first to throw a stone at her.” John 8:7

Maybe Jesus’ words offer a great suggestion for us as well. Before we hurl those stones we should consider our motives and the condition of our own hearts.

We live in a world ruled by an accuser. He loves discord, judgment, hatred. And he loves to convince people who bear Jesus’ name to act just like him.

Beloved, when people look at us they’re supposed to see Jesus.

What if the reason the world is so ready to remove God from everything is that they don’t like what they see in us? Are we showing the world who Jesus really is? Do we love like He loves? Are we living as true witnesses of His character?

There are six things that the Lord hates, seven that are an abomination to him: haughty eyes, a lying tongue, and hands that shed innocent blood, a heart that devises wicked plans, feet that make haste to run to evil, a false witness who breathes out lies, and one who sows discord among brothers. Proverbs 6:16-19

Perhaps the world might be drawn to Jesus if they saw Him as He really is instead of who we’ve projected Him to be.

It’s time we surrendered our hearts to the One who died to redeem them. You and I have the power to bring Christ back into the world by revealing Him with love. We can offer kindness to strangers. We can give of ourselves in Jesus’ Name.

We can stop throwing stones and learn what it means to become one.

Fear of the Dark
Scroll to top