Blog - Latest News
You are here: Home / Word on Wednesday / A Wolf Among the Sheep 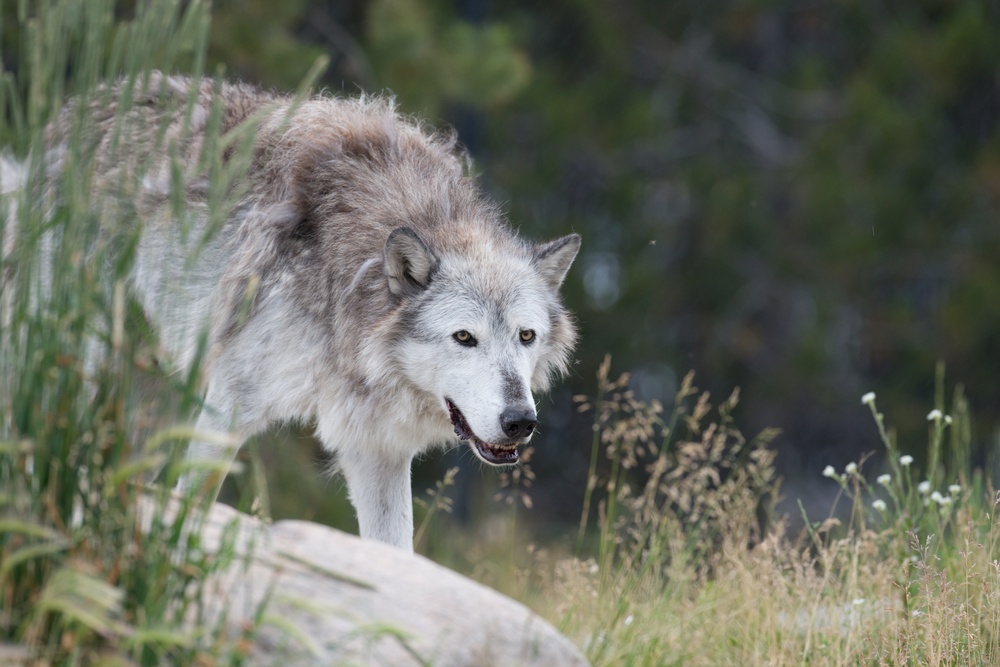 Now before the Feast of the Passover, when Jesus knew that his hour had come to depart out of this world to the Father, having loved his own who were in the world, he loved them to the end. John 13:1 ESV

My heart stirred when I read that verse the other day over my morning coffee. There’s nothing quite like Jesus’ love. He poured it out on His disciples while He lived among them, and “…He loved them to the end.”

Sadly, they didn’t all love Him in return. The very next verse ushers in the unthinkable.

During supper, when the devil had already put it into the heart of Judas Iscariot, Simon’s son, to betray him, Jesus, knowing that the Father had given all things into his hands, and that he had come from God and was going back to God, rose from supper. He laid aside his outer garments, and taking a towel, tied it around his waist. Then he poured water into a basin and began to wash the disciples’ feet and to wipe them with the towel that was wrapped around him. John 13:2-5

I wonder how Judas felt as Jesus knelt before him to wash his feet. Did his heart race as Jesus tenderly dipped them in the basin? I wonder if Jesus gazed into his face, eyes blazing with the love He felt for him.

His betrayal must have burned within his soul, and yet Judas still left the table to sell his Savior for thirty pieces of silver.

It seems impossible to us, but the truth is, any one of us could easily be him.

Dear one, I doubt that Judas set out to betray Jesus in the beginning. He probably began his journey much like the other disciples—full of hope and wonder, drawn by possibility.

So what went wrong? How could a trusted friend of Jesus stray so terribly far off course?

One thing separates the sheep from the wolf, beloved. Love. Judas may have served with Jesus, but he never offered Him his heart. He wasn’t willing to deny himself to follow Him. He wanted to use his relationship with Jesus to further himself.

How do I know that? The previous chapter invites us to view another scene where the disciples reclined around a table and a different foot washing of sorts took place. Mary, sister of Martha and Lazarus,

. . . took a pound of expensive ointment made from pure nard, and anointed the feet of Jesus and wiped his feet with her hair. The house was filled with the fragrance of the perfume.  John 12:3

Our friend Judas had an interesting response.

But Judas Iscariot, one of his disciples (he who was about to betray him), said, “Why was this ointment not sold for three hundred denarii and given to the poor?” He said this, not because he cared about the poor, but because he was a thief, and having charge of the moneybag he used to help himself to what was put into it. John 12:4-6

Do you see it, dear one? Judas served, but he didn’t love. He couldn’t understand “wasting” expensive perfume to anoint Jesus. He didn’t love Him like Mary did. And he didn’t want to waste spending the ministry funds on the poor Jesus loved. He wanted it for himself.

Hear me, beloved. Jesus gave Judas the same power He gave the other eleven (Luke 9:1-2). He could preach the Word. He could heal the sick. If power marked the true disciple, Judas surely was one.

Yet John 17:12 reveals that Judas was doomed to destruction (NIV).

Power and authority are not the marks of salvation, dear one. God can empower anyone at any time to do His will simply because He’s God. The mark of salvation is found in a different place. It’s found within the heart. Jesus said,

But whoever keeps his word, in him truly the love of God is perfected. By this we may know that we are in him: whoever says he abides in him ought to walk in the same way in which he walked.

While Judas went through all the motions of being a disciple, he wasn’t one. He looked like one. He acted like one. Jesus even empowered him like one. But he didn’t have the heart of one.

No one else could tell. The disciples had no idea who Jesus was talking about when He told them one would betray Him (John 13:22). They saw no external signs because he looked and acted just like the rest of them.

But Jesus saw. He knew the self-centered longings of Judas’ heart. He knew he never truly offered Jesus the right to rule in him. He remained his own lord, choosing to exalt his own kingdom instead of God’s. And Jesus honored Judas’ choice.

He loved him to the end, but He did not save him.

The Word, the Rock, and the Gates of Hell
Scroll to top